The HIDDEN project aims at developing next generation lithium metal batteries (LMBs) with improved quality, reliability and lifetime (QRL) with the help of innovative self-healing techniques.

To demonstrate extended lifetime of the battery with the help of on-demand repeatable self-healing functionalities, which are controlled by the battery management system and supported by analysis and modelling tools.

To create an industrial process for the suggested self-healing batteries (SHBs) both at cell and module level through a chemistry neutral approach.

Lithium-ion batteries (LiBs) are currently dominating the battery field. They have proven to be suitable e.g. for electric vehicles, which urgently needed to decrease the carbon dioxide emissions and pollutions worldwide. In Europe, 27% of carbon emission comes from transport, with cars representing 44% of these.

This makes transport the biggest source of carbon emissions in Europe and electrification of transport serves as one of the main tools to reach a carbon-neutral Europe by the year 2050. However, the limited energy density and lifetime of batteries hinders wider use and user acceptance of electric vehicles. The energy density is limited e.g. by the graphitic anode material, but improved anode materials, like silicon/carbon, have been presented. Metallic Li anodes would be the ultimate goal for enabling high energy density batteries.

However, they suffer from dendrite growth, which has so far caused safety concerns and limited the lifetime of LMBs. Solid electrolytes would help to prevent dendrite formation, but it is difficult to develop and process such electrolytes with high enough conductivity and mechanical stability.

Some methods, like utilizing polarized piezoelectric separators, have been presented in literature but they have not been demonstrated and validated in industrial battery processes. In addition, novel self-healing methods are awaited to fully overcome the deleterious dendrite formation problem in LMBs and thus increase their QRL. 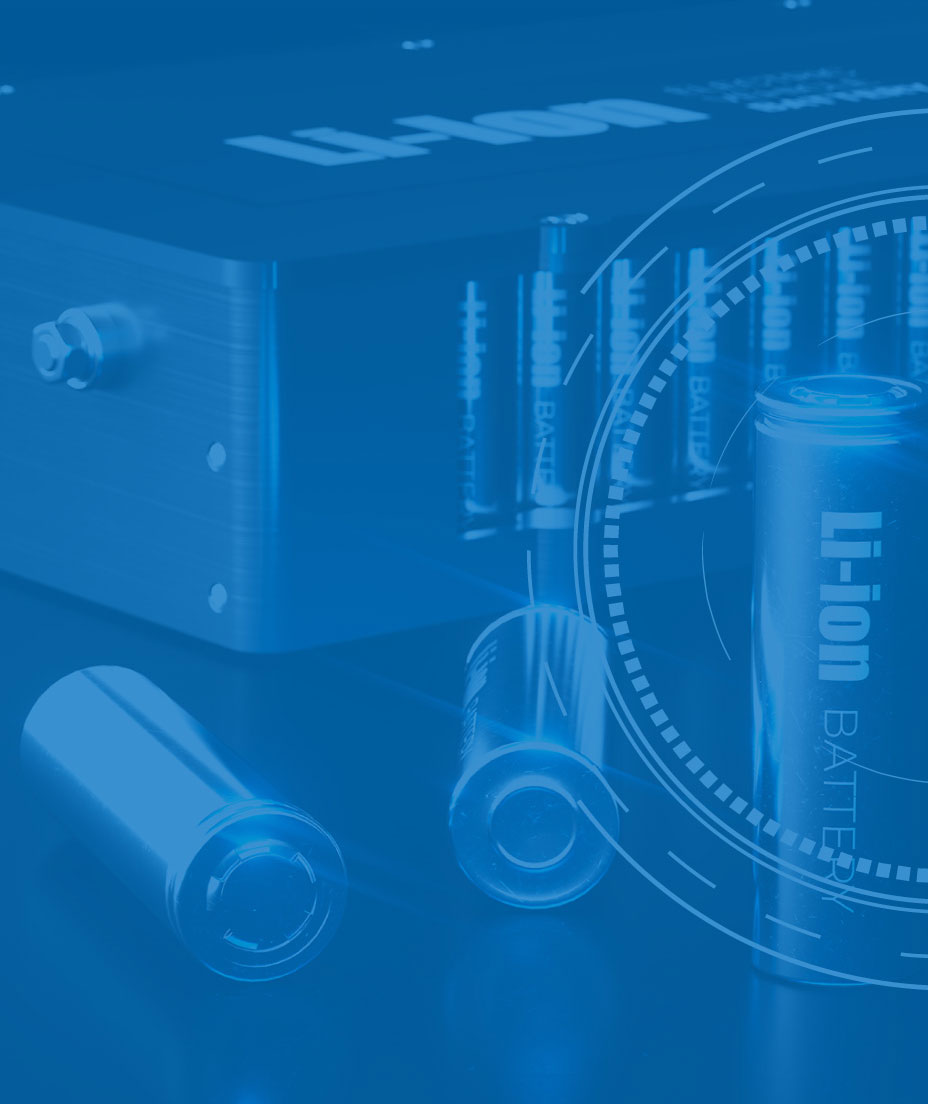 Our goal is to develop and implement a thermotropic ionic liquid crystal (TILC) electrolyte based self-healing concept, develop emerging academically tested methods, like the piezoelectric separator and protecting additives, further, and demonstrate all of these methods in industrial battery processes. The image below explains the basic principles of the selected self-healing methods (not in scale), i.e.:

(b) utilization of a polarized piezoelectric PVDF-based separator, creating an electric field when bended, which will diminish dendrite formation.

You can find out more about which cookies we are using or switch them off in settings.

This website uses cookies so that we can provide you with the best user experience possible. Cookie information is stored in your browser and performs functions such as recognising you when you return to our website and helping our team to understand which sections of the website you find most interesting and useful.

Strictly Necessary Cookie should be enabled at all times so that we can save your preferences for cookie settings.

This website uses Google Analytics to collect anonymous information such as the number of visitors to the site, and the most popular pages.

Please enable Strictly Necessary Cookies first so that we can save your preferences!